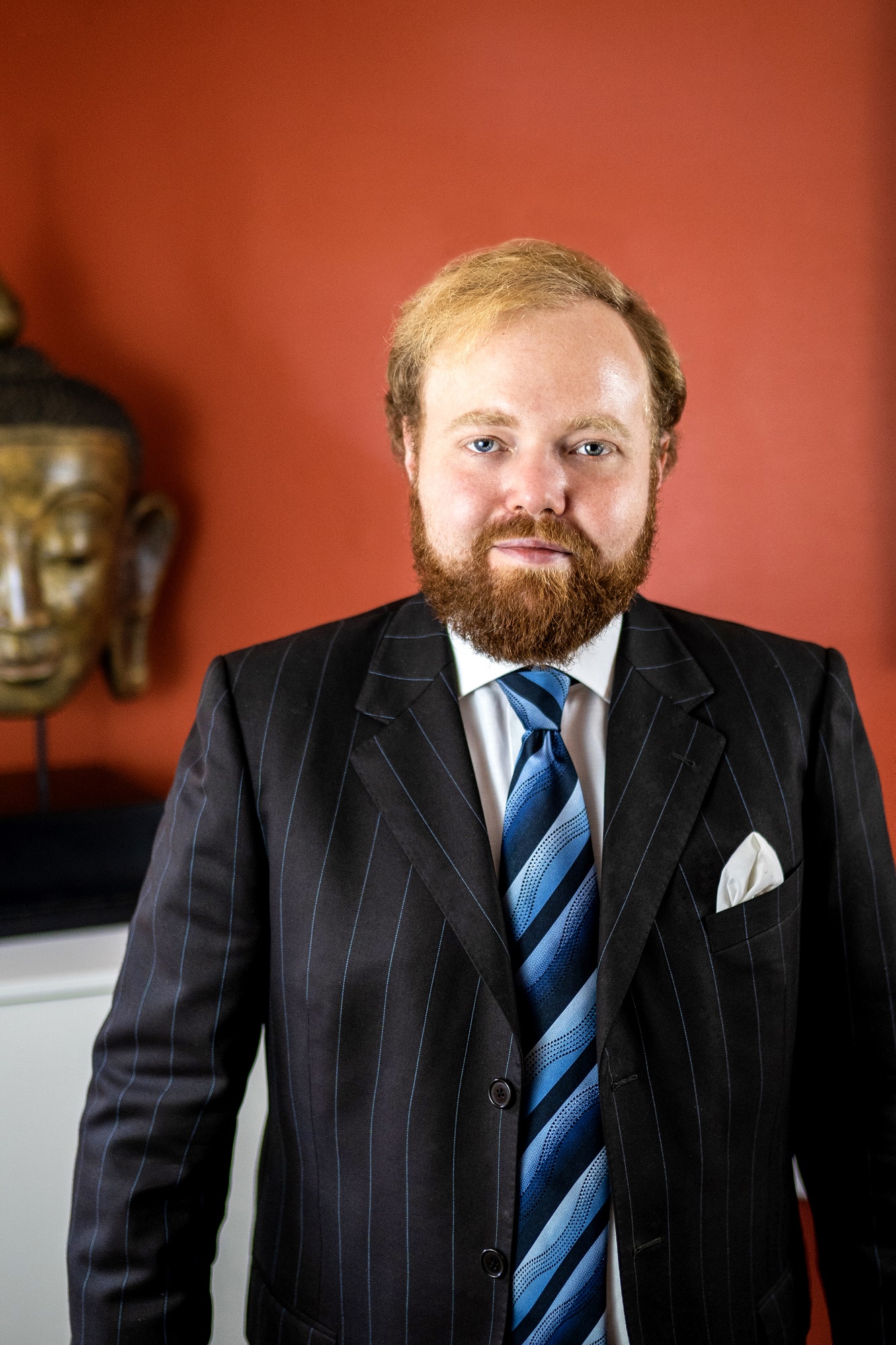 A graduate of the Universities of Luxembourg and Aix-en-Provence, Mr Robert MINES has been a member of the Luxembourg Bar since 2010 and registered as a lawyer in Belgium since 2017.

Before creating the Robert MINES law firm in March 2014, Mr. MINES worked for 4 years in a renowned law firm where he acquired solid experience in general, civil and commercial litigation as well as in labour law and tenancy law.

Mr. MINES is also a Candidate Notary and therefore specializes in real estate and construction law as well as family law, inheritance law and corporate law.

Mr. MINES is also the author of some legal articles and was editor-in-chief of the legal journal JURISNEWS – Droit de la Famille et du Patrimoine.

In addition to his work, Mr. MINES is also involved in politics and has been President of the Democratic Party Local Section since 2012 and a member of the DP’s Southern Regional Committee since 2011.